Sights of the Váci Street

Váci Street is one of the busiest pedestrian malls in the heart of Budapest. It became the most fashionable shopping street at the end of the 18th century.

Vörösmarty Square is a popular delightful spot of Budapest. The statue of the famous poet, Vörösmarty Mihály can be found in the middle of the square, with the first lines of the national poem: Szózat. 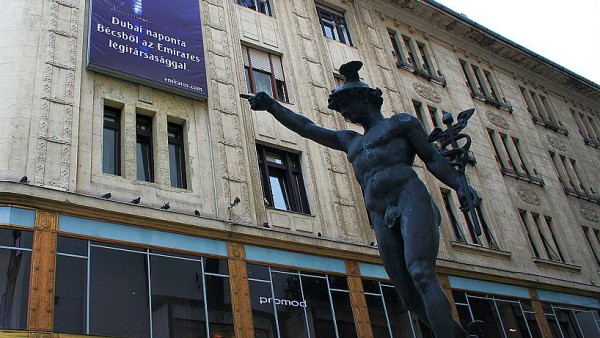 The zinc copy of Giovanni de Bologna’s famous Mercury statue. László Wild architect designed a classicist fountain for the statue. It gives a refreshing colour to the street.

House of the Seven Electors

The classicist building was once an Inn, designed by József Hild in 1840. In the concert hall, Franc Liszt gave concerts in 1823, at the age of 11. It currently serves as the home of the Pest Theatre. At the left corner of the façade, the Art Noveau style flower shop, Philantia remained as a memoir of this style. 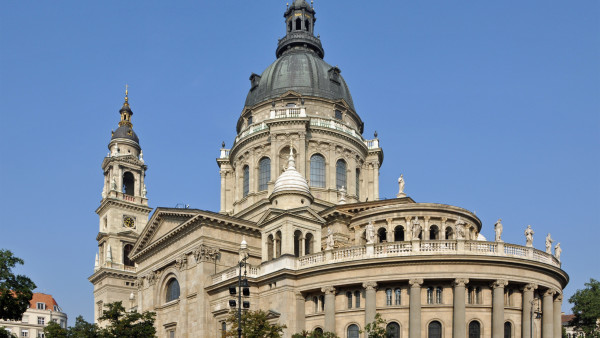 Situated near Váci Street, St. Stephen’s Basilica is one of our most significant churches, and the largest church of the capital. In the Chapel of the Holy Right the Hungarian national relic, the right hand of the first king can be seen. 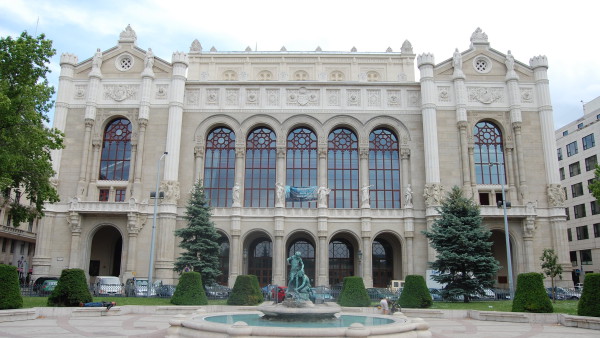 An imposing building of the classical music institution, a cultural and entertainment center on the Pest side of the Danube. 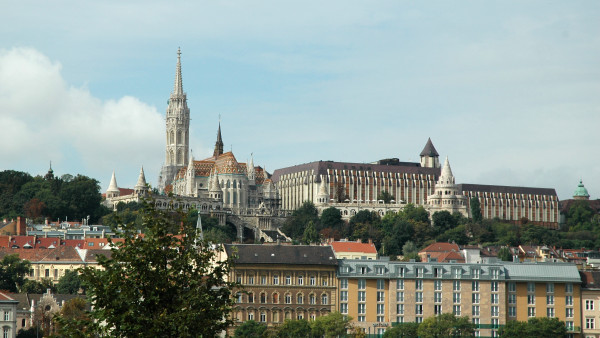 Walking on the riverbank, the beautiful sights of Buda appear: the castle, the Matthias Church, the Gellért Hill and the Chain Bridge. You can also enjoy the scenery from the benches of the riverside. 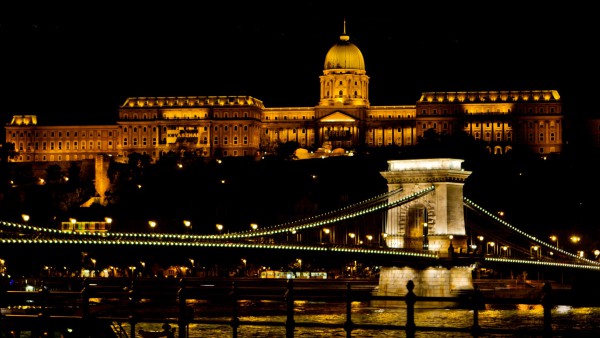 The bridge built by Count István Széchenyi was destroyed in WW2, and needed to be rebuilt. Its entrance is guarded by two stone lions.

The church at Március 15 Square is the oldest building of Pest, built on the walls of the Contra Aquincum fort. Bishop Gellért was buried here in 1046AD. 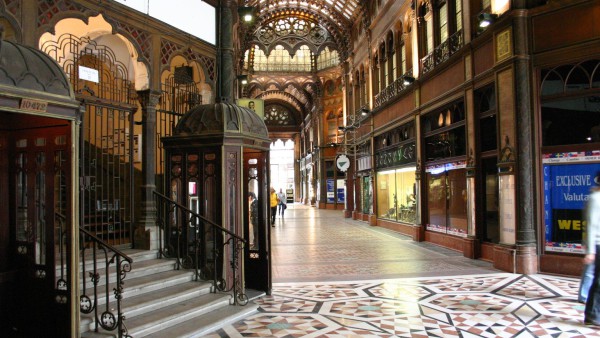 Brudern House is a residential and office building built in eclectic style at Ferenciek Square. Inside the building is the Courtyard Paris, which is the only shopping centre of Budapest that was preseerved from the beginning of the 20th century.